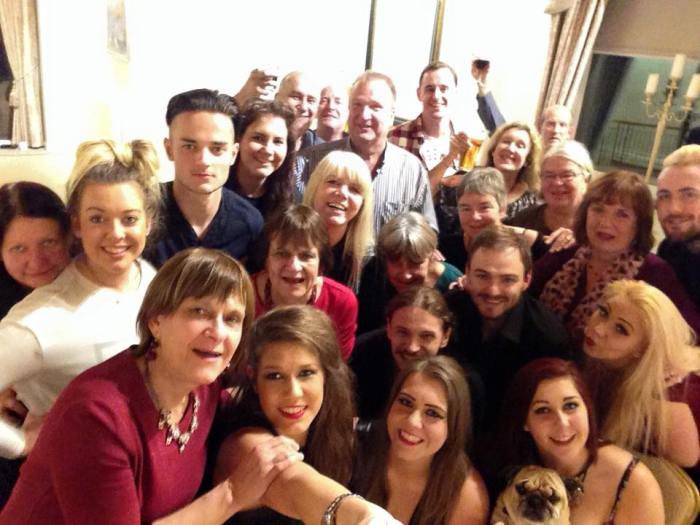 IES TULEVIK (known simply as Tulevik) was formed in 1974 by a group of second-generation Estonians living in Britain. The purpose of the group was, and still is, to promote and preserve the Estonian language and culture. The group now includes a large and supportive third-generation contingent.

The group meets four times a year in the Midlands and is responsible for the running of the annual British Estonian children’s summer camp.

Tulevik, together with the Association of Estonians in Great Britain, also hosts an end of summer camp concert and party each August, an annual festival to which all are welcomed!

Members of the group have been, and still are, active members of the wider Estonian community in Britain, participating in events organised in the three main Estonian centres, Bradford, Leicester and London – and beyond.

Are you a former member or old friend of the group? We would love to hear from you!
We would like to send our deep condolences to Reet, Toomas, Laura, Chris, Emilia and Rosa after the passing of Lydia Jarvik who died on April 16th 2020 aged 96.
Lydia was a great supporter of Tulevik and donated financially to the children’s summer camp in the UK. We will miss her very much and our thoughts are with her family.
Puhka rahus Lydia.
Rest in peace Lydia.